La Negrita Come Coco is a character who promotes Dominican popular culture through the web and social networks. She fights for the acceptance of Afro-descendant origins in society and, in a humorous way, denounces the inequalities present in the country.

All the content on her website and her social networks is prepared from a journalistic point of view and based on previous interviews and research.

Her name is due to the fact that in the Dominican Republic people often use that term to discriminate against women with dark skin and curly hair. In this way, La Negrita Come Coco appropriates the name and makes fun of those full of prejudices, showing them that anyone with these physical characteristics can be intelligent and capable.

Besides — with her curvy body, frizzy hair, and tan skin — she shows that no matter how we look, the important thing is to value ourselves.

She was a 2015-2017 Fulbright Fellow in the United States, and she obtained a Master’s degree in Journalism and Media at the University of South Florida and did a thesis on African-American Media and its adoption of new technologies.

Throughout her career as a journalist, she has written for different national and international media such as Listín Diario, Thompson Reuters Foundation, The Weekly Challenger, Creative Loafing, among others. In addition, she received distinctions and nominations in national and foreign awards. For example, the Journalistic Production Grant from the International Center for Journalists and Connectas; Humanitarian Journalism Award Robert W. Dardenne; Rafael Herrera Journalism Award; Young Journalism Book Fair; Cyber journalism Olympics and Epifanio Lantigua 2010 National Tourist Journalism Award, with the blog Turismo en Quisqueya.

She is the creator of Sol, playa y periodismo, a project aimed at promoting and analyzing the work of journalists in the Caribbean. 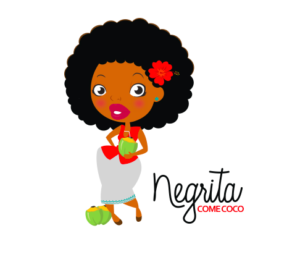 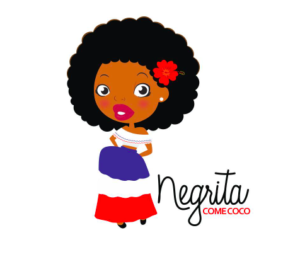